It’s that lovely M20 time of year. Those preparing to queue from 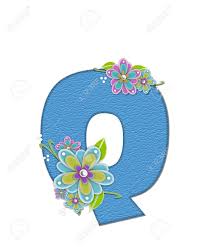 6am on Christmas Eve morning to collect their turkeys from Evans are planning their wardrobe. The white elephant formerly known as Chalk and Nido harks back to being a small and popular Turkish  restaurant with a belting takeaway and the price of a pint of milk in the Shell garage (now a Londis? In Didsbury?) finally gets more expensive than a barrel of oil. Didsbury Park is packed with Freyas and Archies chasing French Bulldogs and residents of Cavendish Road, Elm Grove and Beaver Road count down to schools closing and being allowed to use their own parking spaces without abuse – its Christmas. 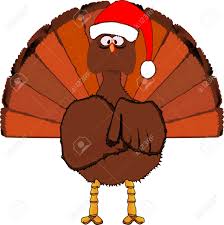 A turkey this morning in training for the Evans challenge

By any popular account 2016 has been momentous. Never mind politics, celebrity death, refugee crises and hacking becoming more fashionable than Vogue. 2016 will always be the year when, after a quarter of a century as a flyposting board – Sweaty Betty’s reopened as Nueve.

The Ghost of Christmas Past

It’s also been the year I became a part-time Didsbury resident for the first time… this century. So here is my 2016 Didsbury Dozen. Not the pub crawl but the 12 places I think fly the flag for us.

There are loads of great places missed out here and some dodgy ones that we won’t namecheck. But for family reasons Croma, Solita and Folk are always good. for cheeky drinks I love Wine & Wallop, The Charlie George or whatever its called on the edge of Burton Road and The Fletcher Moss is still ace. The Third Eye is always a winner, Sangam 2 always better than you’d ever imagine and Copson Street has a great Japanese Restaurant and a Halal Butcher that sells the best hot wraps in Manchester. Bourbon & Black is still open and Cau never seem to have a table when I want to go.

This is not based on anything over than personal taste. But in the year when Stop Inn and The Mud Crab Cafe went, Jade Garden and Laughing Buddha look as though they are near wheezing their last and I’ve barely made it to Dot’s Cafe in the park – these are all worth checking out. 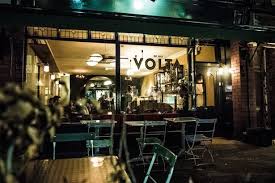 Don’t waste a visit on children

If only they’d sold coffee

And Lo, a star appeared in the sky where Cafe Rouge had been 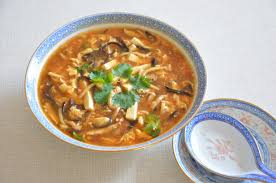 With the pearly princess distracted by the attention she gets I can flirt with Didsbury Wife. We can pretend we shall sweep home full of joy, good wine and passion fruit sorbet and our first thought won’t be “Do you know where the pull-ups are?”

Didsbury puckers up for the spring

Bright crispy mornings with frost on the car and blue in the sky. Long beautiful nights. The week’s full moon has had a yellow/orange lamppost tinge, a smattering of cloud cover and has hovered hopefully over Didsbury village as if it could re-open the lamented closed shops or put a barber’s chair and scissors in every premises from Withington Baths to Parrs Wood. 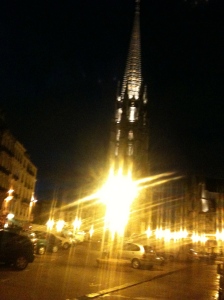 The moon can throw some interesting shadows. Carrington’s and Domino’s look different in this light.

It’s Spring and getting warmer. The sun that had seemed as rare as a queue at Gourmet Burger King or a three-piece suit in Elvis’s Kitchen is squinting sheepishly at us at last. There are snowdrops, scaffolds and For Sale signs springing up everywhere as Didsbury gets dressed for the new season.

This is prime mooching time. Didsbury  buzzes with the sound of pram wheel on pavement. On Wednesday I was in Caffe Nero when South Manchester twins group finished and the convoy  of double buggies measured on the Richter scale.

At home, there are changes afoot. To my initial shock and continual sense of nagging disappointment Didsbury Son is slowly backing out of our mooching mornings. My little 4-year-old blondini who would squeeze hands, talk unaware loveliness and look in awe at the detritus we would spot as we walked on what is now the Metrolink is busy with team sports, distracted by Cartoon Network and generally losing impetus. He is still my lovely boy, but adolescence is creeping in and walking around aimlessly with a Tesco sausage at the end of it is no longer the pull it once was.

I have new partners. They are still in their pram and if I get it right they are primarily asleep, but, still strangely good company. Walking the not so mean streets of M20 with babies allows me time to see developments.

It is nice to see everyone out and about without a coat on after a long winter.

The village is rife with change and this year’s Didsbury Festival will march down a very different high street. Elm Interiors really is shutting (room for a small Waitrose?), with rising rents blamed, but pointless stock not helping. La Tasca (my eagle-eyed spy tells me) is coming back as a Venetian Restaurant which opens up many possibilities. A moat, the scent of warm sewage, exorbitant pricing  and large Americans OR… Superb food, small coffees and a chance of drowning if you get too drunk. The Mud Flat Crabicinis is being pimped. The scaffolding is up, the building is being lowered and expect to see alloys.
We have an open air cafe coming to Didsbury Park, Giddy Goat Toys has some genuinely exciting stuff in it and one day Pixie / Linen will re-open, Sheilaless but hopefully a little slice of glamour on the road to the Fletch.
There is building behind Aldi (Guessing it’ s not a Waitrose) and the pace of 30s house renovation for profit on Spath Road and its surroundings is reaching a crescendo; with the village’s estate agents salivating at the easy commissions coming their way. 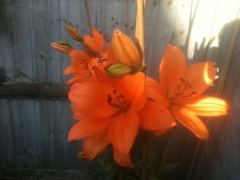 On Barlow Moor Road and the Old Lansdowne gateway to the West the gentrification is almost complete and done “in keeping” with the original build (just different) and my new favourite, School Lane gets better as it warms up.

This is the new  Indie Didsbury. As you come out of the park and over the Metro to School Lane; past the bizarre white block of flats that should have been built in seafront San Fran and jar hopelessly with all of their surroundings there is a real community. The road to Airy Fairy Cupcake Nirvana is not just paved with barbers (although there are 28). Before Hazeldress’ cavern of costume and the musical instrument shop that must be a front for something. Before the munificence of Peking House and the barbers who all used to work together and now snip separately. Before the gym next to the chippy there is gold.
The School Lane Cafe does a Full English for a fiver and knows Latte is late spelled wrong AND next to Didsbury Perk’s art and Hot Chocolate is a pop up hands on gallery; brilliant.

We shall be mooching Parrs Wood way more this spring.

The School Lane Heritage Trail.A boy, a pencil and white flats in the background